I did my directing debut with the 20 min short film. It`s about "Neonicide" - the term describes the phenomenon of mothers who kill their baby right after the birth. These women deny the pregnancy. In some cases even their body don`t react correctly (so they don`t get a big belly etc.). These scene shows the birth - and explains the mood of the film very well. 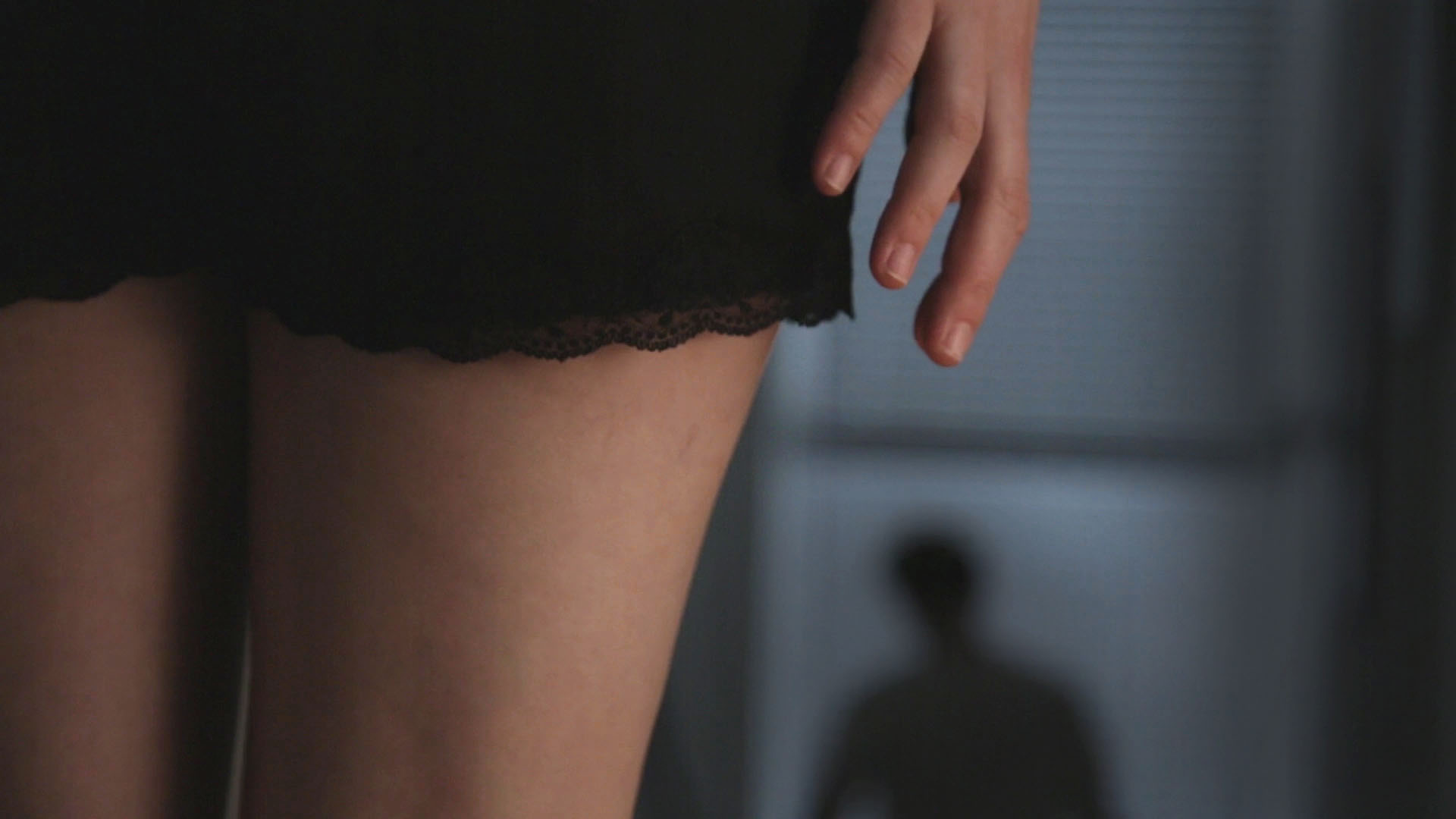 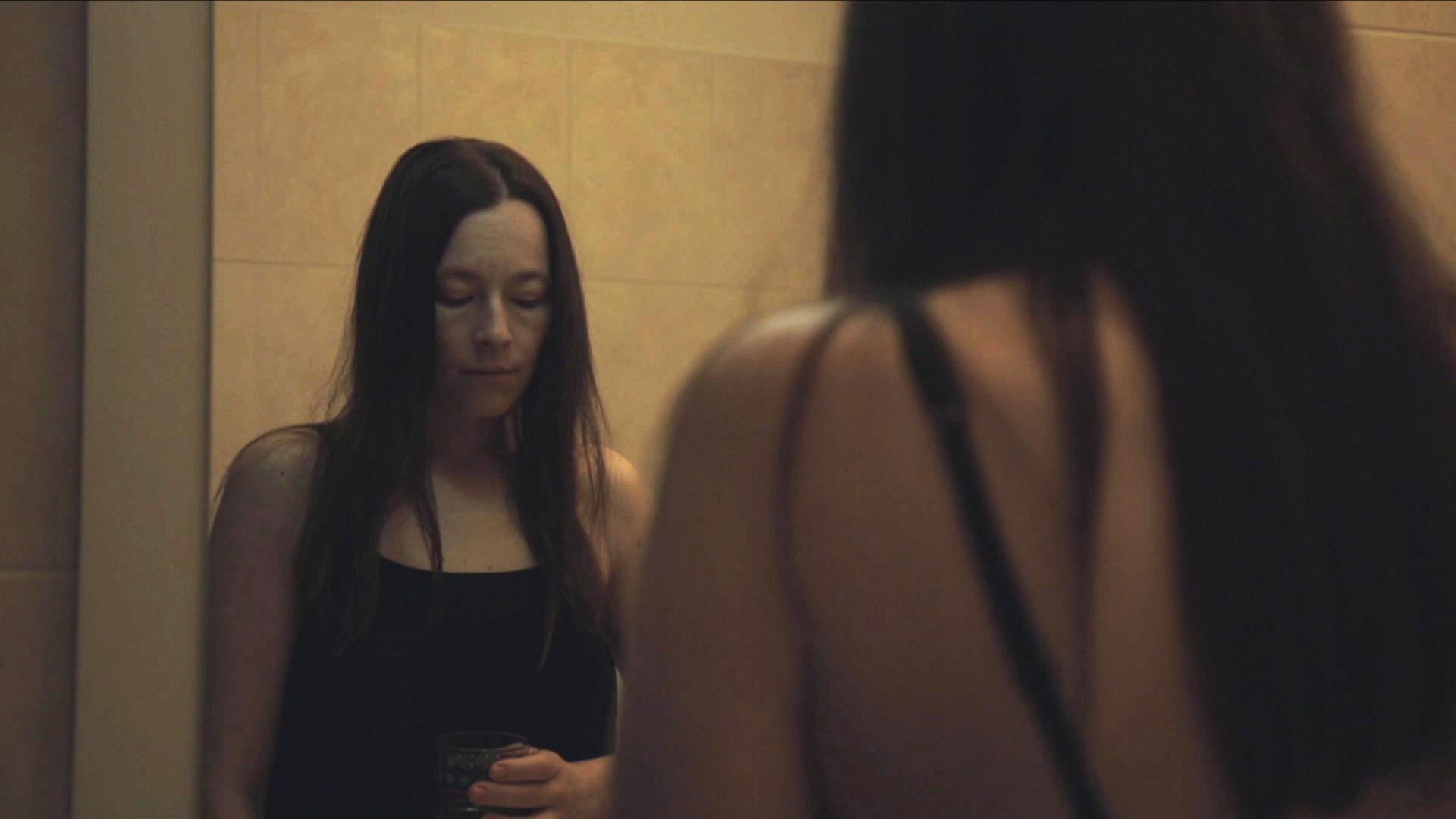 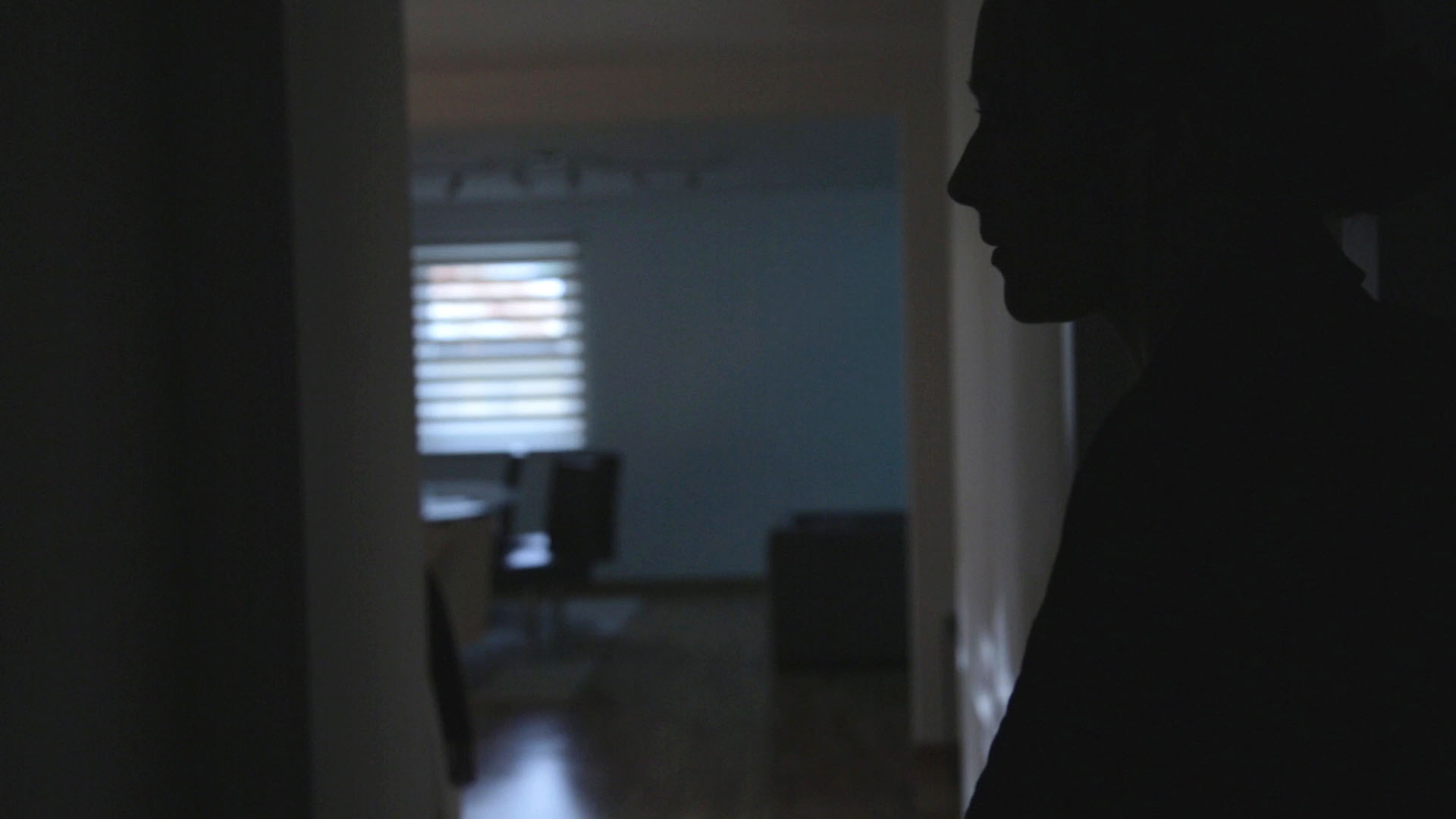 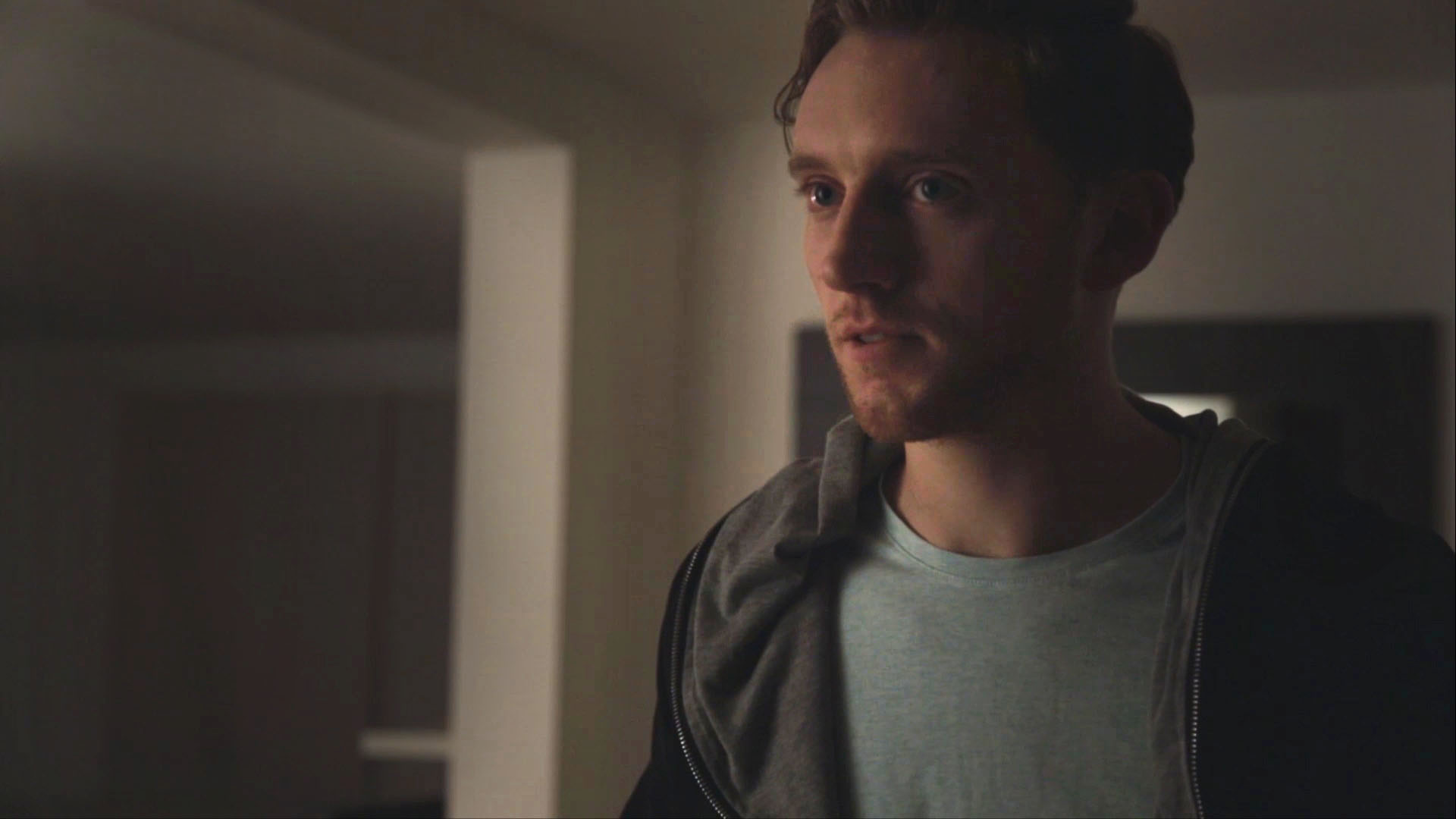