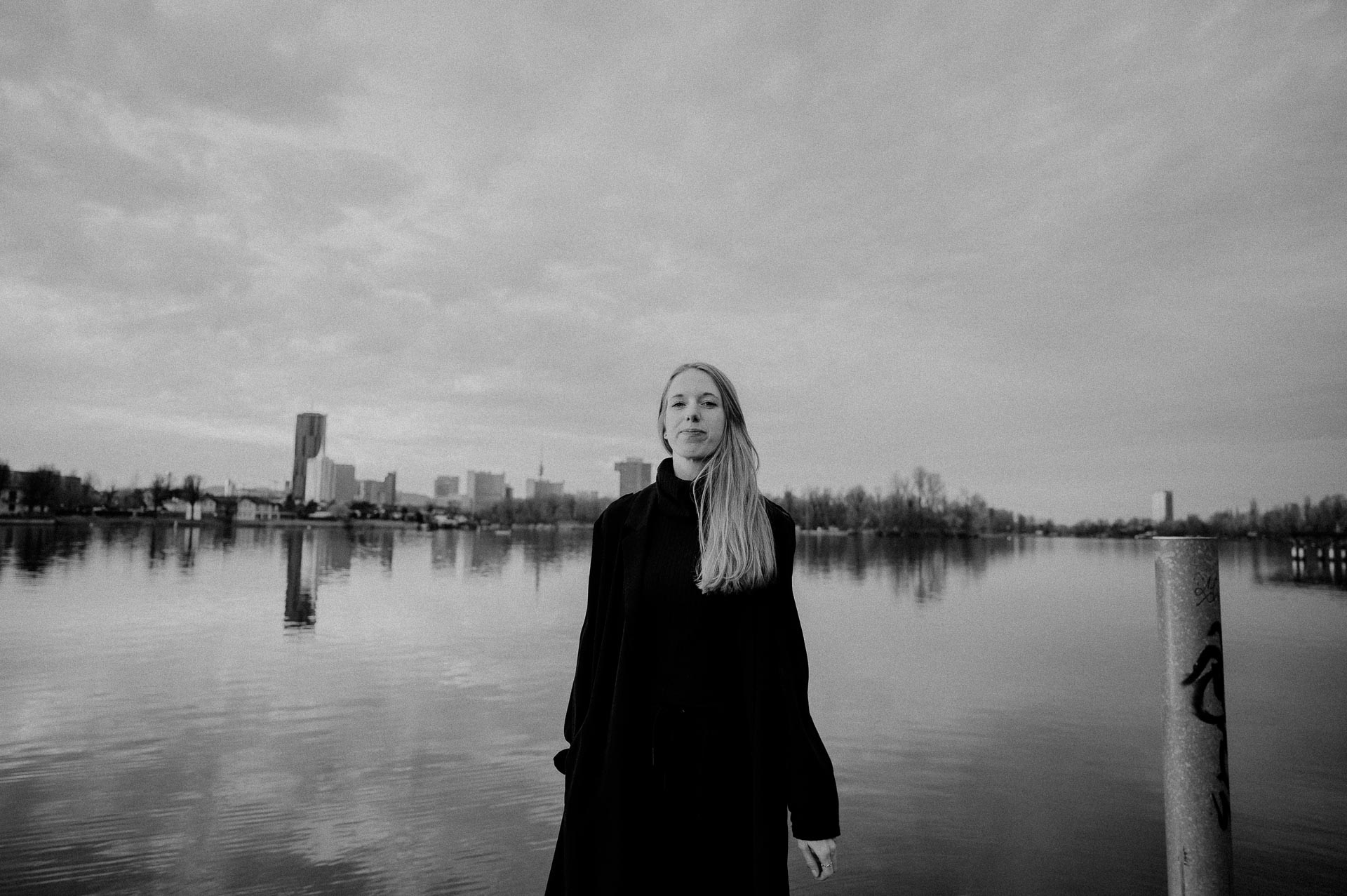 Daniela Jud is a filmmaker & photographer based in vienna.

At the age of 14, she decided to focus on communication and media design at school. Then she studied Multimediaart with the focus on film in Salzburg. There she specialised specifically in screenwriting & directing and later also in camera & lighting, as well as focusing on the possibilities of digital and analogue photography.

Already during her studies, various films were shown at film festivals in Los Angeles, Berlin and London. 2019 she was nominated as finalist as Best Director for her middle length film "Luisa" at the ARFF International Film Festival in Berlin.

After her studies she went to Vienna and worked as an video editor in a commercial film production.

Because she was able to gain a lot of experience in all these different areas over the last few years, she now works freelance in order to be able to apply all this knowledge in her projects.